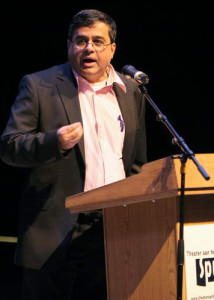 Origin of IISR
IISR is founded by Sandew Hira. Hira is an economist and historian and a representative of the decolonial historiography of Suriname. He leads the project Decolonizing The Mind, that looks into the question of how science has been influenced by colonialism.

Why IISR?
Within the western academia there is a dominant school who still propagates the superiority of western culture above non-western cultures. This school, which we term scientific colonialism, has its roots the European Enlightenment during colonialism. Many of their propositions are not based on scientific arguments but on ideological statements. With the rise of countries like China, India, Russia, Brazil and South Africa  a new global world arises in which this school is becoming anachronistic. The fundamental critique of scientific colonialism needs an institutional framework that initiates scientific research and fundamental critique and discussion. 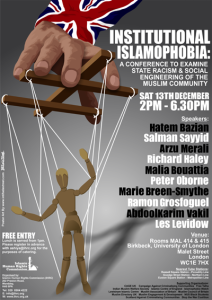 What are the activities of IISR?